Dishwasher Not Starting? Look to the Door Latch 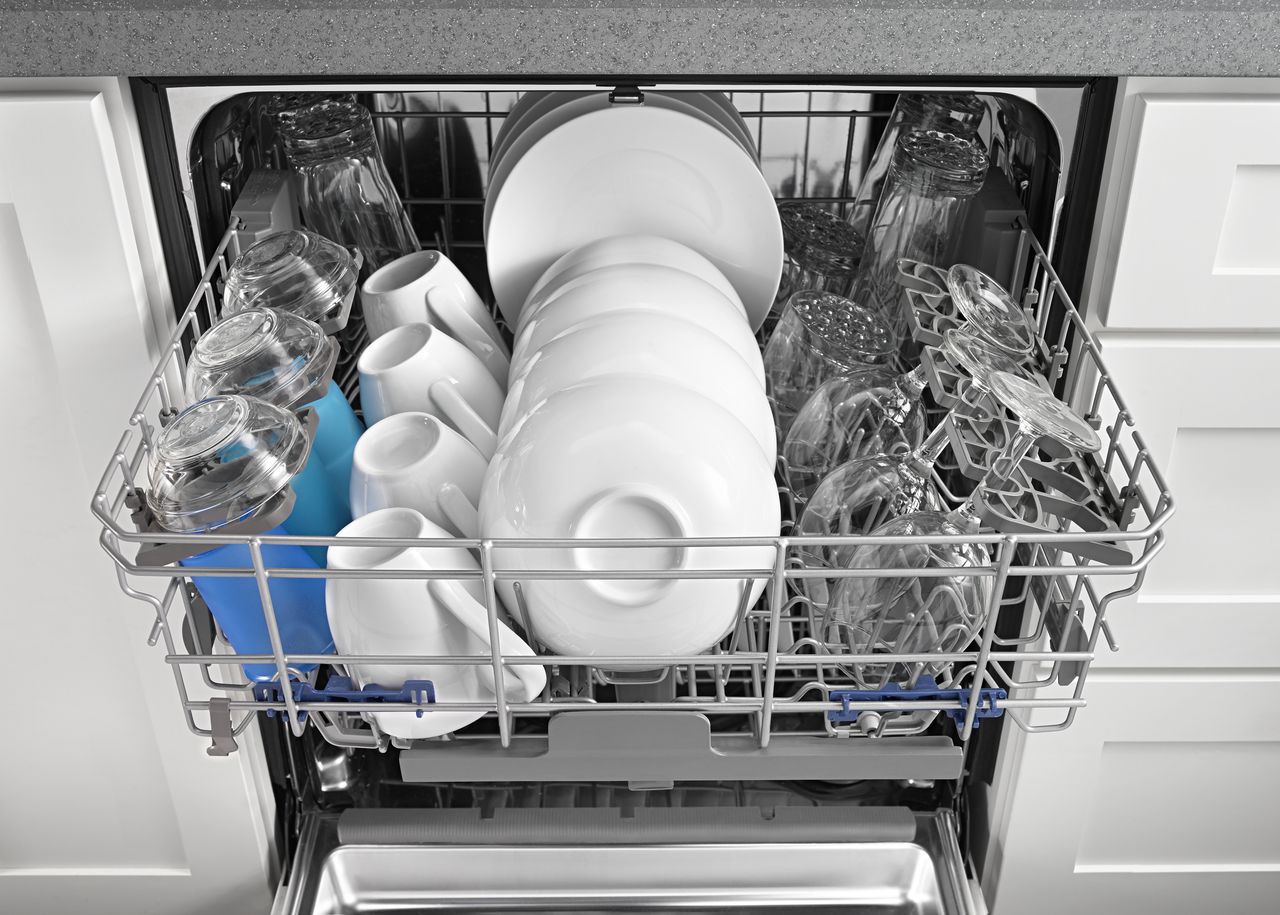 When no matter what you try, your dishwasher simply won’t start at all, you may think you have a major repair on your hands. While there are some cases in which more crucial parts may fail and prevent the dishwasher from starting, typically you would notice symptoms before it breaks down completely. Instead, the cause of your dishwasher not starting may be more simple than you think – the door latch.