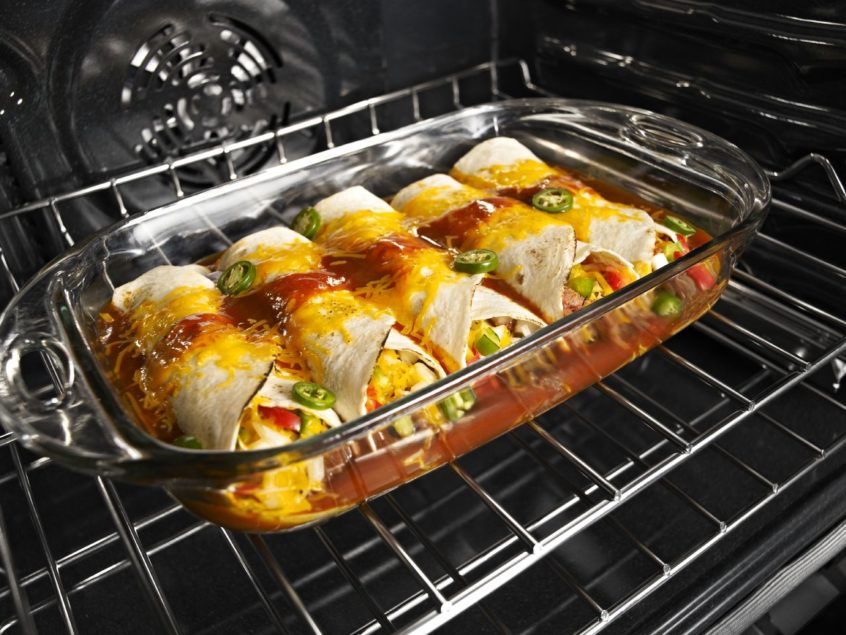 Whenever gas is involved, any noise can be ever so slightly terrifying. It is a highly flammable affair, after all. So when your gas oven is preheating and you hear a boom, it is often cause for the homeowner to worry. While this isn’t a normal noise that your gas oven should make, the good news is that it may not be as big of a problem as you think it will be.

When you hear a boom in your gas oven while it is preheating, what you are hearing is a delayed ignition of the gas. How it is supposed to happen is that the igniter lights a small amount of gas to start the process. However, when that doesn’t happen and the gas builds up, it caused the small boom of it igniting all at once

Why is this happening? In most cases, it is because the igniter in your oven is actually dirty. Grease and grime can build up on the igniter over time. It is supposed to heat up to light the gas, but when it has to heat up through a great deal of dirt, it does not light as quickly, allowing the gas to build up

the burners on your gas stove top, the igniter can also be cleaned by removing it and tediously scrubbing it with a toothbrush. Unfortunately, if the dirt is too bad, as it can be since oven cleaning often does not involve cleaning the igniter, it should be replaced.

Replacing or taking the igniter out to clean is actually as simple as just unplugging it and then plugging it back in again. However, before doing so, always remember to turn off the gas to the oven. Working with gas appliances can be worrying in this respect, but as the igniter isn’t responsible for dispensing the gas, merely lighting it, there isn’t much worry for a leak.