Ride the Metro With… No Pants? 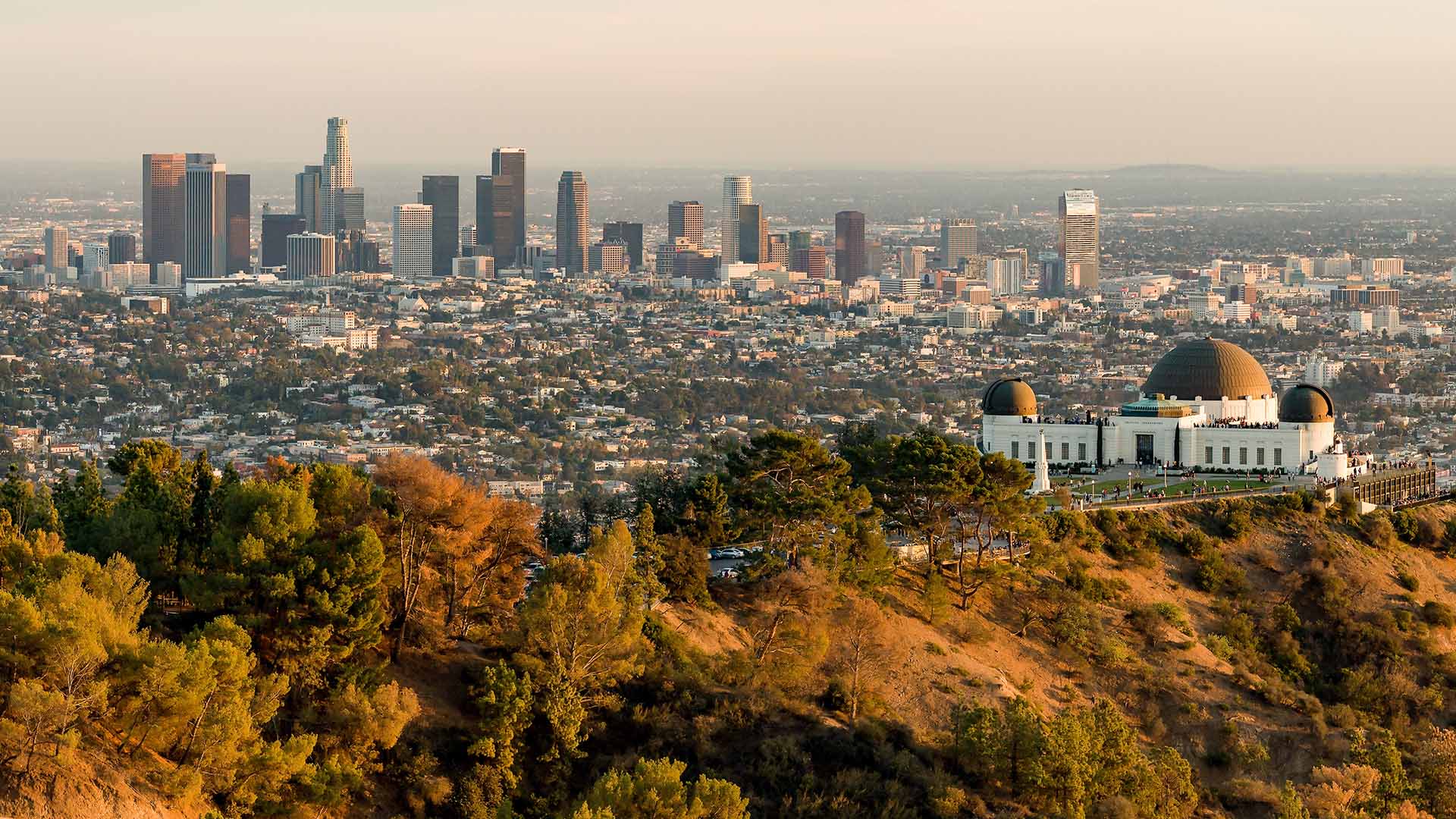 Already planning to be bored this January in Los Angeles? That makes sense. January is less than an amazing month full of broken resolutions and cool temperatures. Los Angeles has a few interesting events going on, but not quite as many as other, better months. However, if you want to spice things up in 2020, go for a ride on the Metro on January 12th.

Why? Well, Los Angeles, like many cities in the US and around the world celebrate No Pants Metro Day in which people ride Metro systems without pants. (Underwear is still a must, however.) Why would people do this? Literally just for fun. It was started in 2002 in New York by an improv group as a random event. It got a lot of laughs, and it tends to brighten a lot of days for those that aren’t in on the event. From there, it just sort of became an annual thing that literally spread across the world to make one day in January really interesting.

If you’d like to get a few laughs, just ride the metro any time between 1 and 3 PM. If you’d like to get in on the pants-less fun, there are several meeting points for the metro invasion throughout the city. This includes rendezvous points at Pasadena, Koreatown, East Los Angeles, and North Hollywood. For exact metro station meetups, you will want to check local Facebook groups. Be sure to have your TAP card on hand or purchase a Metro day pass since not wearing pants on the Metro still means you need to pay for the metro.

While not the most cultured Los Angeles event, this is certain to brighten up your January a little bit. If nothing else, it is a good excuse not to have to drive somewhere for the day.