Elton John to Play For Los Angeles One Last Time 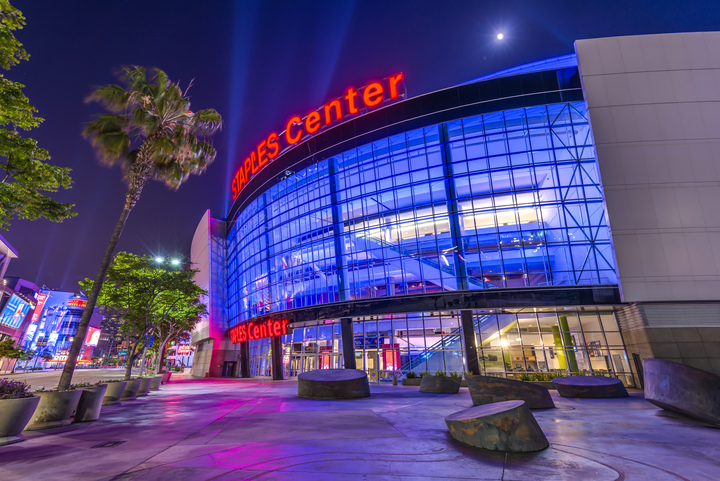 Even those who aren’t fans of his music can recognize that Elton John is a music legend. In 2018, his Farewell Yellow Brick Road tour was announced, and furthermore, deemed to be his very last touring experience. This tour marks a half-century spent on the road for Elton John, a musician that has now made it to the tender age of 71 years old. That is not only longer than many musicians have toured but longer than most music legends end up living in many cases

While the Farewell Yellow Brick Road tour kicked off in September 2018, it won’t be making it to Los Angeles until the new year. On January 22nd through January 30th, Elton John comes to the eclectic city of angels to perform his full roster for his eager fans in the city one last time

The concert itself will take place at the Staples Center, with one final performance for fans in Los Angeles happening in The Forum on February 1st and 2nd before leaving the city for the next leg of the tour in Denver. If you cannot make these dates, prior to his Los Angeles visit, Elton John will be playing throughout California including San Jose and San Diego, all building up to the grand city of Los Angeles

Dancers and Piano Men are encouraged to get tickets well ahead of time as tickets have already been in the habit of selling out long before this legend makes it into the city for their performance. For even casual Elton John fans, this concert is literally a once in lifetime event. To see such an iconic musician on the stage is one thing, but to see them one last time on their very final tour before retirement is entirely too special to miss.