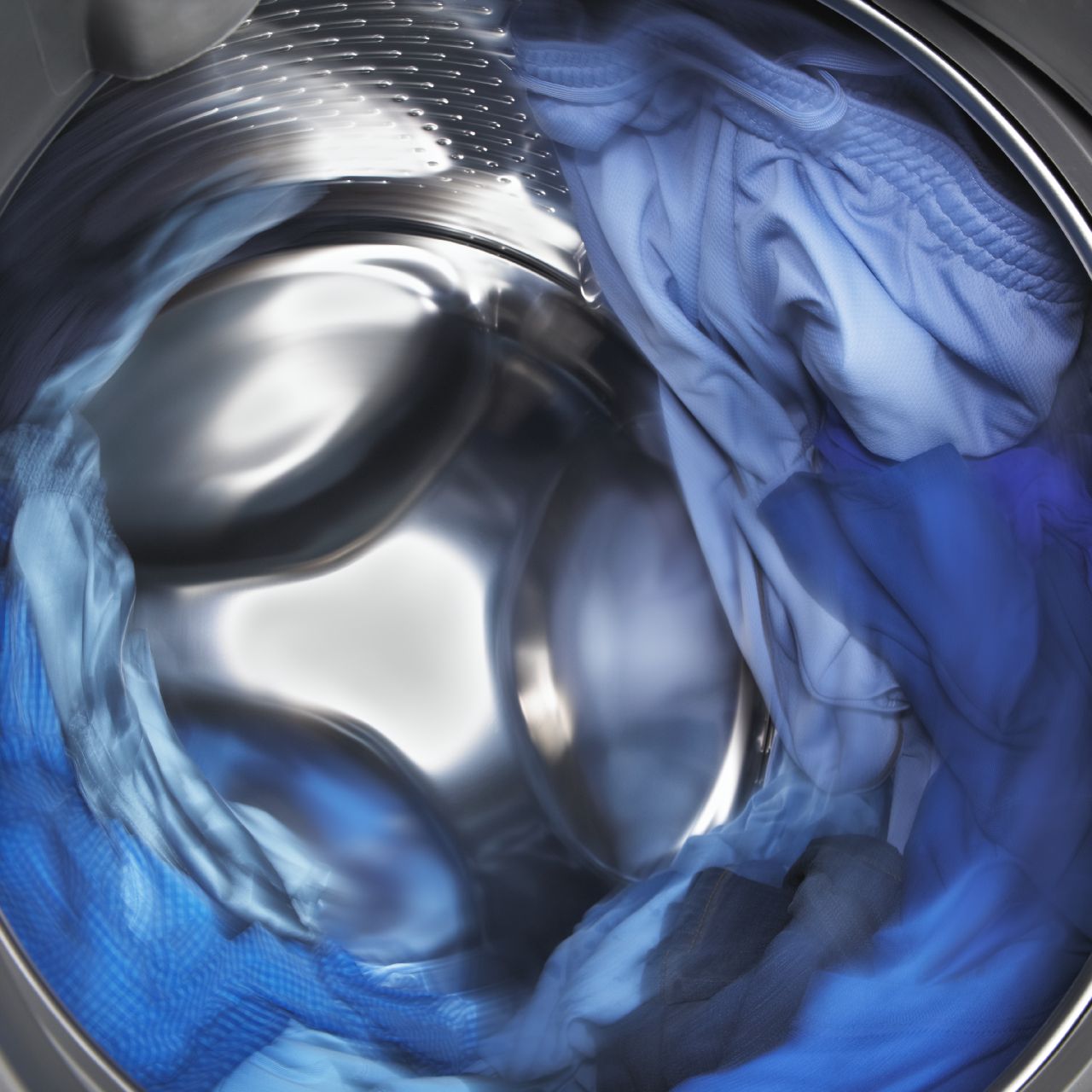 ARS
October 15, 2018
Washer Repair
Are you searching for a simple, yet concise way to access the front of your Samsung Front-Loader?
Before we get into troubleshooting, remember to use safety principles first. Always unplug electrical appliances before working on them. Be cautious around sharp edges, lifting heavy objects, and have towels and bucket ready for water spills.

How to Access Components Such as the Water Inlet Valve, Control Panel, or Pressure Switch

At this point, if you need to replace the user control and display board, you need to remove the control panel first. How?
Read on to access components located a bit deeper in your machine.
Reassemble the washer by following the above guide in reverse or read on.
Run the washer to confirm that your repairs were successful.
Sharing