How to Replace Your Frigidaire Refrigerator’s Defrost Timer 215846602 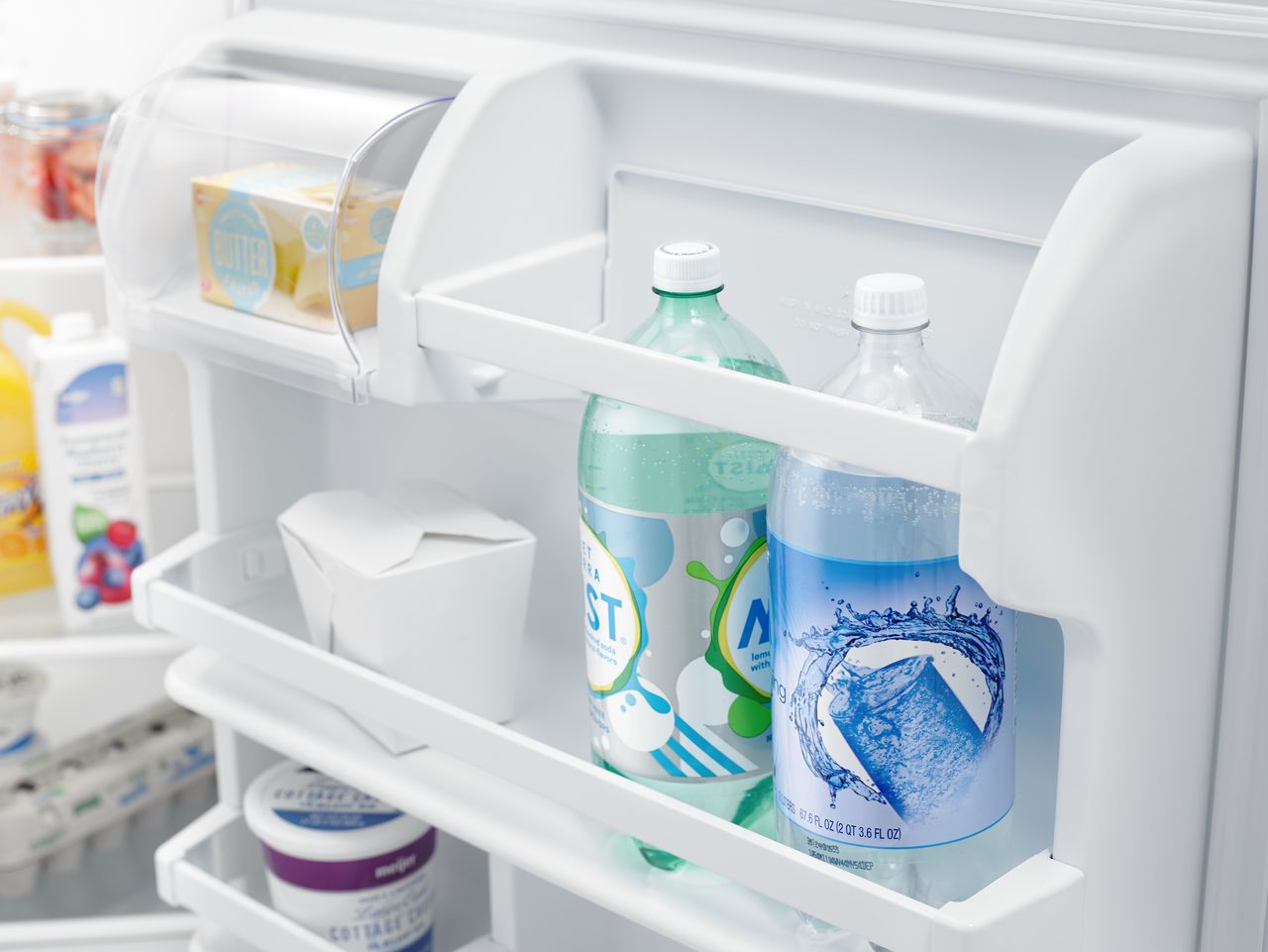 ARS
June 21, 2018
Refrigerator Repair
Sometimes freezers work too well. But if your Frigidaire’s defrost timer is broken, then the freezer can get too cold or the freeze cycle will last for too long. Sometimes a broken defrost timer can even make your freezer too warm. Once you know the part is broken, order a replacement (part #215846602) and replace it following these steps:

A defrost timer is an electrical part. Always unplug your refrigerator and other major appliances before replacing or disconnecting any parts.

Loosen the four screws attaching the assembly to the ceiling. Disconnect the wire harness and pull the assembly free from the machine. The defrost timer is in the assembly.

Flip the assembly over so the side with the light bulb is face-up. Then loosen the two screws holding the defrost timer in place. Flip the assembly back over, remove the wire harness attached to the timer, and pull the timer away. Set it aside.

Connect the defrost timer to the wire harness. Then set in place in the assembly and hold it as you flip the assembly over and tighten the two screws that hold the timer in place.

Slide the assembly into place and make sure the rear attaches drain tube aligns with the hole in the back of the refrigerator. Then connect the wire harness and mount the retainer in place with the four screws.
Put the top shelf back in place and shut the door.
For more refrigerator repair procedures, go to Appliance Repair Specialist here.
Sharing

No Matter What Make Or Model You Should Never Lay a Refrigerator on Its Side! Here’s Why

Common Solutions for Refrigerators Not Cooling

Troubleshooting Why Your Gas Dryer Has No Power