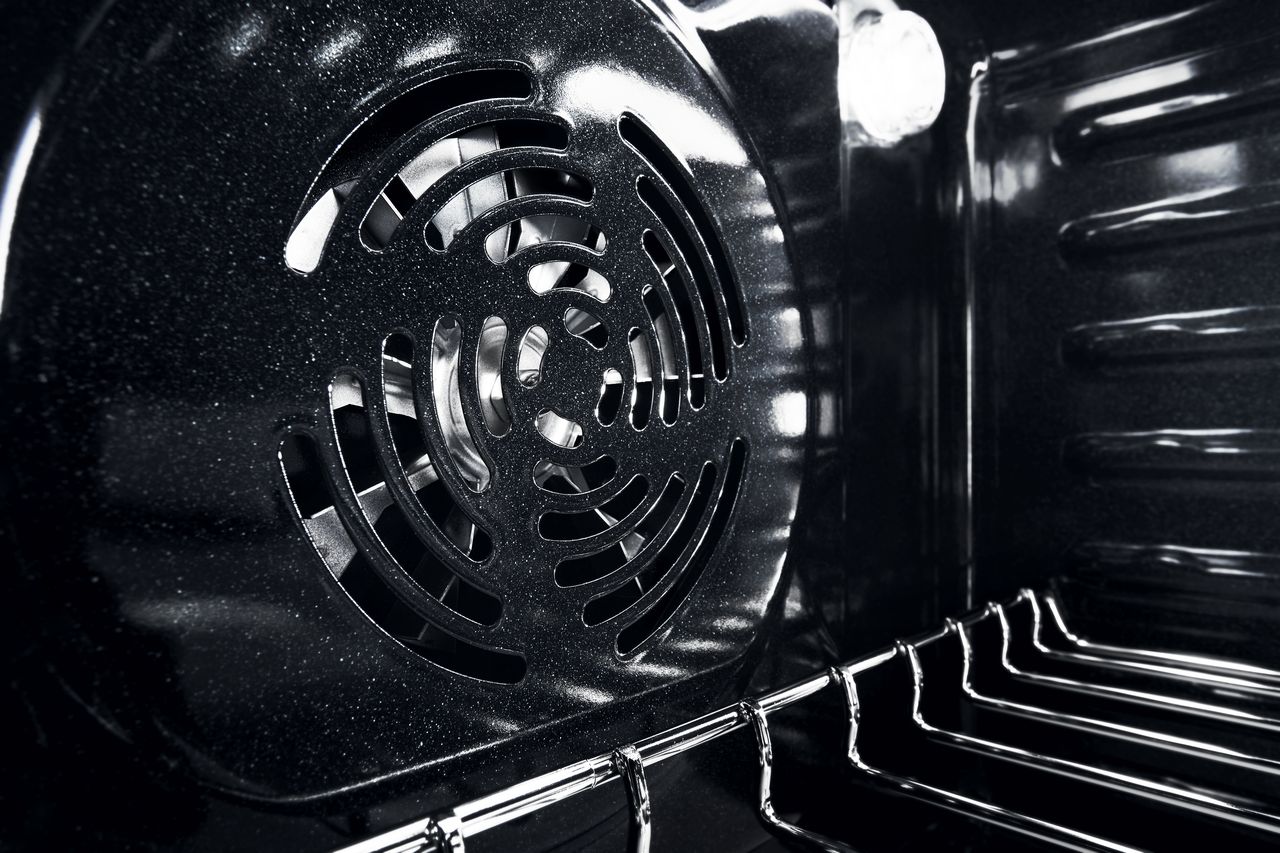 Before you begin to inspect why your electric range is not working, unplug the machine from its power source.

If you’ve gotten this far with this short troubleshooter and you still can’t get your oven to power up, then you may need to contact a professional appliance repair person.
Sharing