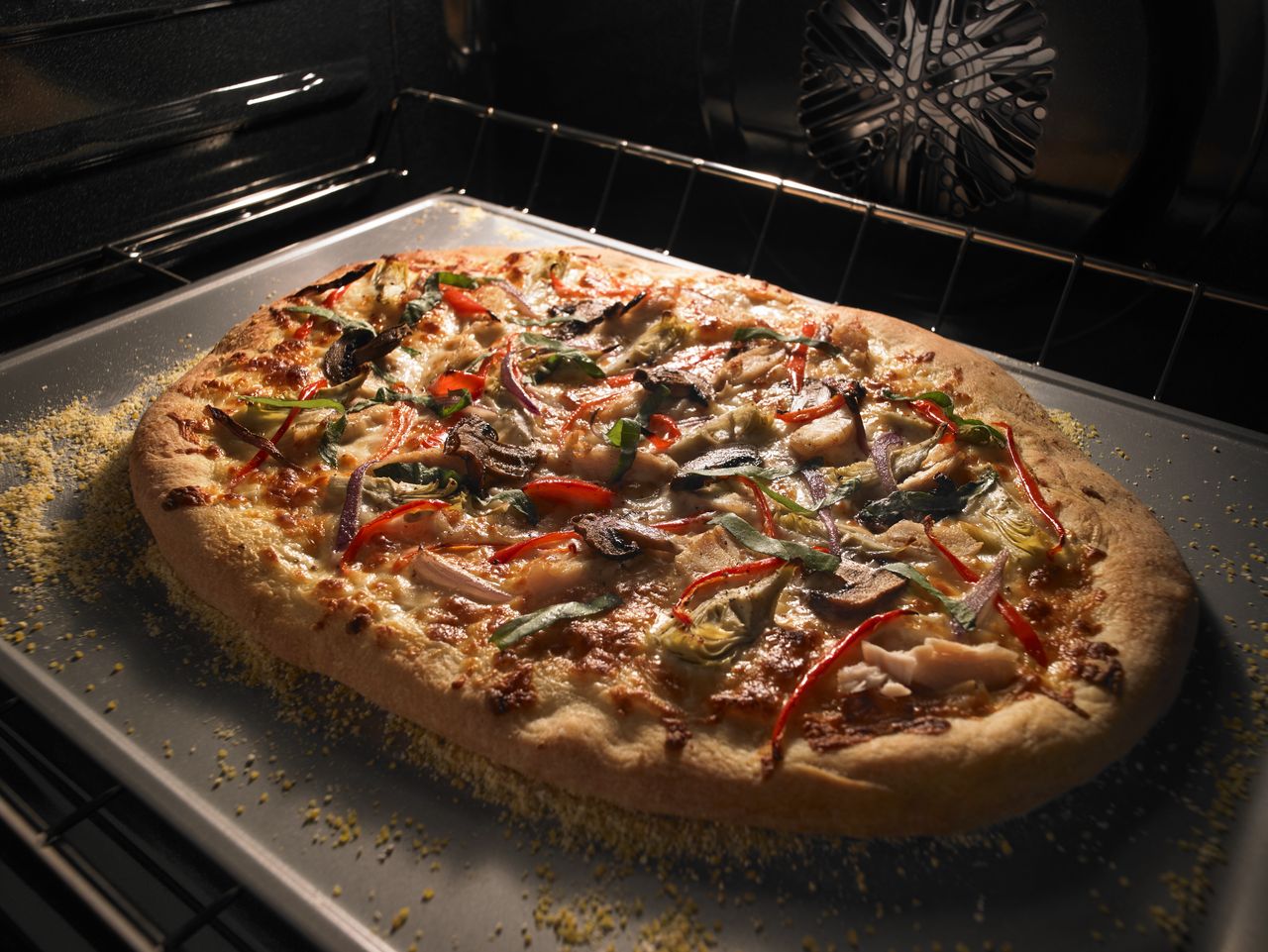 Hungry? Oh, do we even have to ask? Of course, you are, especially when some of the most prestigious names in Los Angeles food culture are cooking for you. If you find your stomach grumbling this March and are looking for a worthwhile way to fill it, it is time to look into getting tickets to this unique and delicious Los Angeles fundraising event.

The Planned Parenthood Los Angeles Food Fare started in 1979 initially as a cooking demonstration by the legendary Julia Childs herself. It has somewhat evolved from that since then, but still keeps the same goal of raising money for women’s health and Planned Parenthood. Today, the PPLA features 150 of the best restaurants, caterers, breweries, and wineries in the state.

If you are into the culinary world, then you also won’t want to miss the Chef of the Year named at this event either. It is a prestigious honor and in 2019 it went to Helene An. Notable for her House of An and An Catering, she has also been instrumental at popularizing Vietnamese cuisine throughout the United States.

If the food samples aren’t enough to entice you, then I guess you should know that this event also holds other items of interest including a silent auction, a raffle, and a dream experiences auction that might be sending you somewhere awesome.

The event itself, and to give those involved some breathing room to prepare, is separated into AM and PM sessions so you can choose when you want to go. Obviously the PM session is the most popular, but each session features different culinary treasures to enjoy.

This is the ultimate event if you want to explore some of California’s great culinary experiences, but don’t want to spend French Laundry money for a singular amazing meal. This is like a dozen meals packed into one.