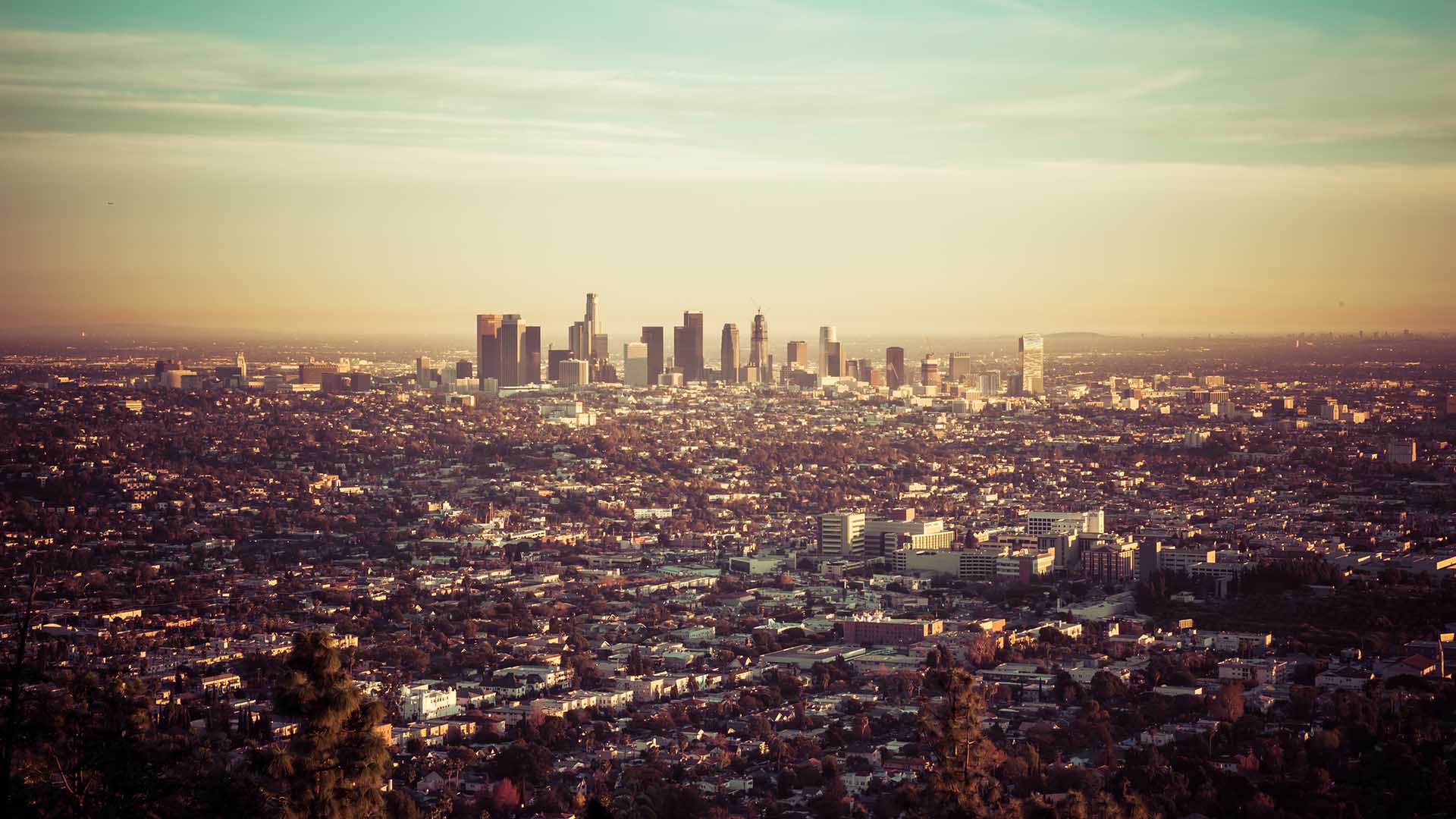 There’s always plenty of things to do in Los Angeles. In addition to all the monuments to show business, Los Angeles is full of important and interesting events. The Coachella Music Festival may be sold out, but you won’t want to miss these special happenings in April 2018.

KING TUT- Treasures of the Golden Pharaoh: Has it been 100 years already? The California Science Center celebrates the 100 year anniversary of the discovery of the famous tomb with the largest King Tut exhibition ever on tour, including 60 artifacts that have never been seen outside of Egypt before. The show has a very long run, but tickets go fast. No need to worry though because there’s always plenty to see including the Space Shuttle Endeavor and other special and permanent exhibitions. KING TUT closes January 6, 2019.

Museum of Selfies: It’s a museum of and about selfies, including a Game of Thrones style throne made out of selfie sticks, and warnings about the risk of selfie-induced accidents. Would you believe that there have been 300 documented deaths to date, and depending on which set of statistics you believe there are about 1 to 2 million selfies posted online each day? Depending on how you feel about selfies, you may be happy or sad to know the museum is temporary, with a limited run from April 1 to May 31, 2018.

Cinco de Mayo: The organizers of Fiesta Broadway say it’s the largest Cinco de Mayo festival in the United States, and it’s free. You can find it on the downtown streets on the west side of Los Angeles City Hall where crowds of 200,000 or more have been gathering annually for the past 29 years. Attractions include food, live performances by popular Latin American artists, and carnival games and rides. April 29, 2018.

Trust your washers, dryers, and other home appliances to Appliance Repair Specialists. We proudly serve the Los Angeles area.